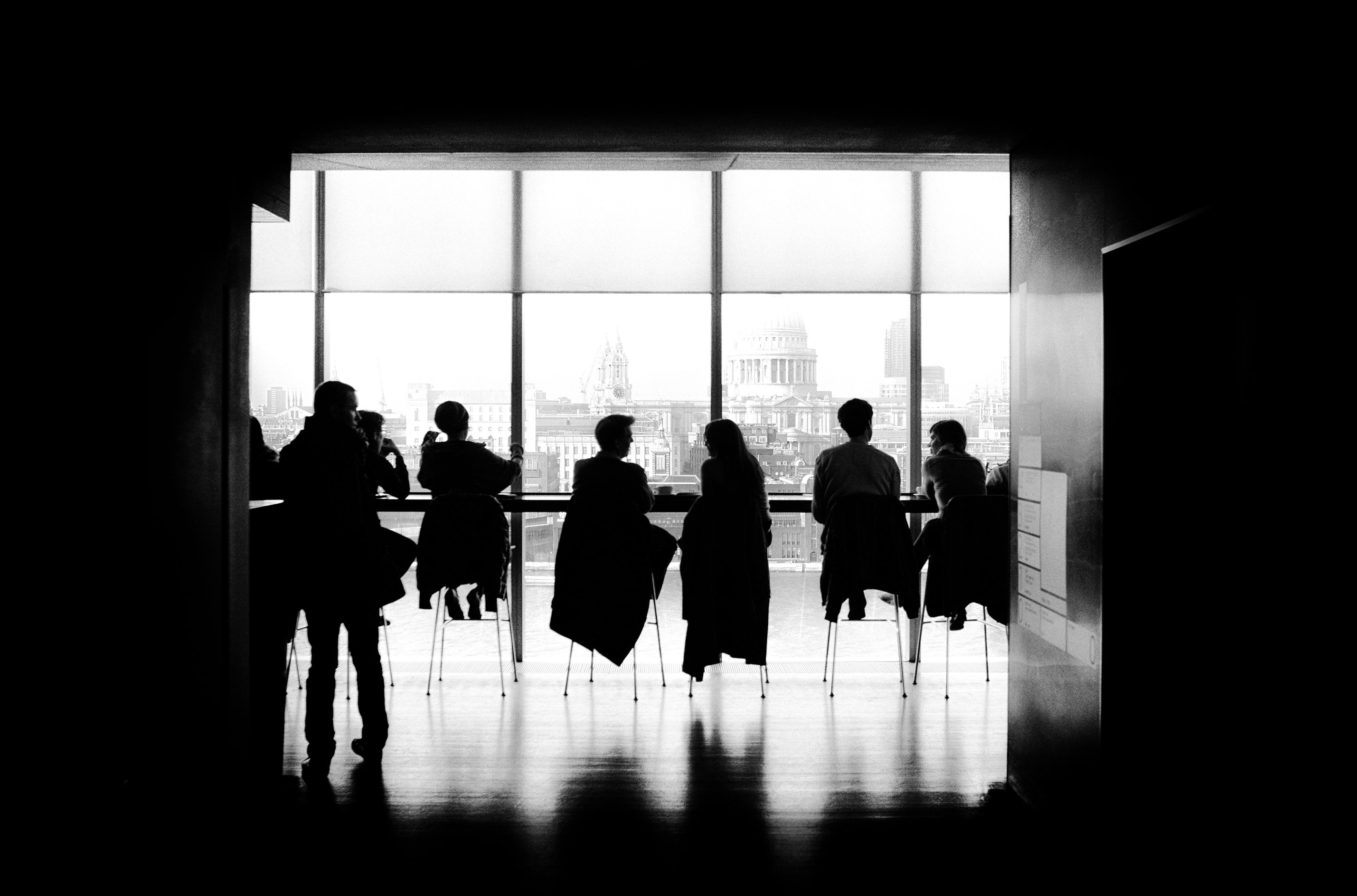 Part two of a three-part series

D. Scott McLain, CCIM, is a commercial real estate broker, developer, and manager headquartered in Huntsville, Alabama, as owner of Coldwell Banker Commercial McLain Real Estate, Managing Member of McLain Development, LLC and senior member of the ACRE Leadership Council.
In the first article in this trilogy this author attempted to demystify how retail site decisions are made by retailers. As opposed to being made at the direction of City leaders, the decisions are part art and part science, with a strong dose of human influence. In this article, this author will explain how governments do have a significant role in the siting of retailers in their communities.

As explained previously, municipalities in Alabama depend dramatically on sales – tax collections for the provision of basic government services. Cities really want retailers in their jurisdictions because the sales tax generated is the money that cities use to perform their duties.

Cities, therefore, work hard to encourage retailers to set up shop within their borders and to start collecting sales tax. While government can want retailers in their cities all day long, there are only so many things that Cities can actually do to encourage retailers. Retailers make their own decisions based on demographics and how existing stores are performing, but governments can influence this process notably.

Retail development has never been particularly easy, and following the Great Recession it is certainly more challenging now. Like the rest of us, retailers are stretched and strained and they find it a challenge to open new stores. Government, however, can help retailers, without violating its restrictions about investing only in the public domain.

Sewers and electric service and roadways are very expensive, and these critical services do not generally motivate sales or excite people. When was the last time you heard of someone having a party at their home to celebrate their new air conditioning system? While infrastructure is vital, it does not do more than help create a venue for business. Government can help with this important aspect of retail development.

Government can also help on the front end of a site decision by providing retailers with critical information that may not be otherwise available. As noted, retailers make decisions based on demographics and statistics, and Cities often have access to information required for a decision that is not otherwise easily available.

Governments can also financially incentivize retail development. Cities have long been involved in incentivizing industrial development and job creation, which is wonderful, but Cities increasingly recognize the importance of retail activity to support municipal services and also to generate a high quality of life that industries and potential employers want to see and understand. These incentives now have a broad spectrum, from Tax Increment Financing Districts, which use the difference between the before and after property–tax collections to fund infrastructure, and to other direct investments.

Direct investments are more common lately as, frankly, municipalities are increasingly desperate for sales tax collections to fund basic government functions. This desperation can lead, sometimes, to poor decisions where Cities over–invest in retail projects. Retail projects, like all investments, can face challenges, and Cities can sometimes be left holding the bag. Still these investments can be prudent and actually necessary to make retail deals happen in communities.

Retail development is private enterprise for sure, but government can help, and government has a highly specific and important interest in helping retail locate in its municipalities. While the incentives and financial assistance can be the difference in whether a retail development occurs or not, Cities need to use caution that their public funds are well and cautiously invested.

How You Can Influence Retail Site Decisions